The Relais Borgo Gentile is located in a position which allows you to benefit from several activities and to visit places rich in history, natural beauty and art. 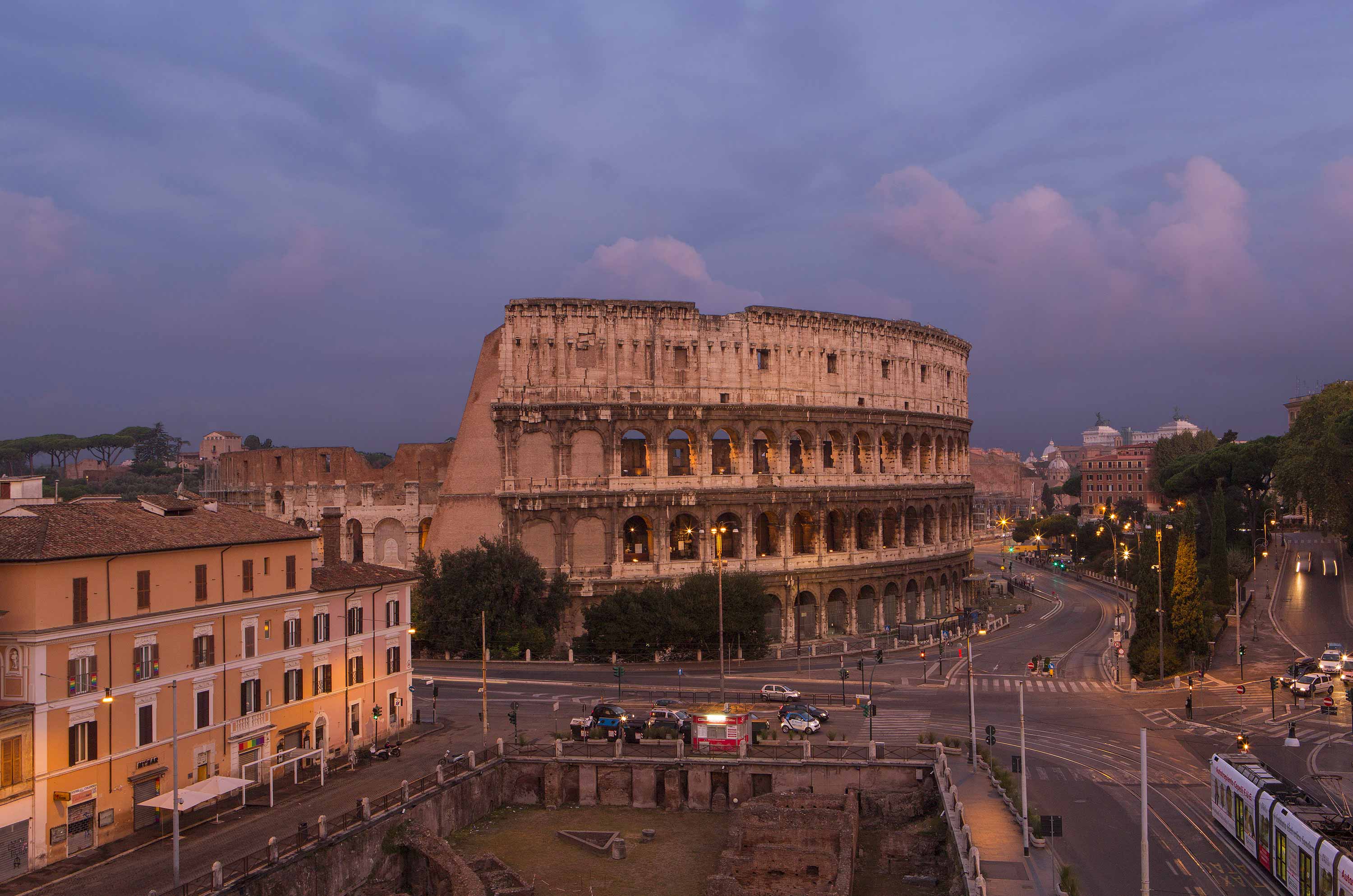 Rome is a unique city that preserves countless historical and cultural treasures in world heritage sites. These places are well known to all and yet there are other locations which maybe less known but still surprisingly beautiful.
For those who visit Rome for the first time it is almost inevitable to see the Colosseum or St. Peter’s Basilica, but you can also schedule visits to other places or simply walk through the historic city centre and admire its streets and squares. Here you will come across ruins and buildings of ancient Rome, art, churches and flavours of the Italian cusine.

But the best way to appreciate Rome is to come back again and explore each time a new inspiring facet.

Rome is above all famous for its ancient history, a city that gradually built an empire that united under its rule territories and people living around the Mediterranean Sea and Western Europe.
Ancient Rome’s culture, art and legal principles are the heart of European civilization and what nowadays is known as the “Western world”.
Today you can still see and visit important public buildings of ancient Rome located in different archaeological sites, amongst which: 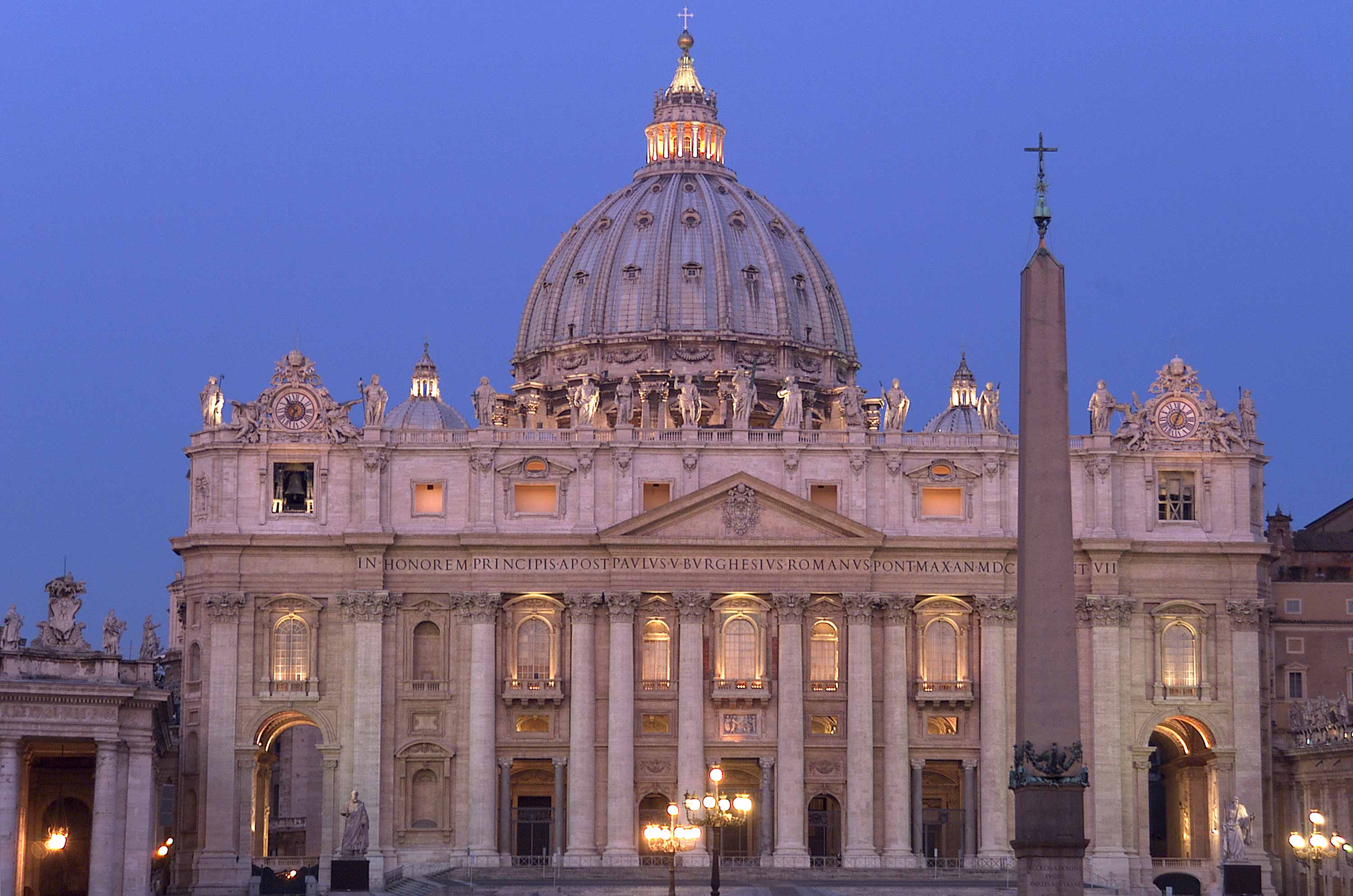 Rome is the city with most churches in the world which were built during its long history as centre of Christianity.
In addition to the four papal basilicas (St. John Lateran which is also the Cathedral of the city, St. Peter’s in the Vatican, St. Paul’s Basilica, Santa Maria Maggiore’s Basilica) amongst the oldest of Christianity. Then there are other early Christian churches (like St. Sebastian’s outside the Walls, Holy Cross in Jerusalem, St. Lawrence outside the Walls, St. Peter in Chains, St. George at Velabrum, etc.)
Over the centuries, churches were built in all ages with the skill of the most important architects and artists of the time. So today we can admire medieval churches (ex. Santa Maria in Trastevere, St. Praxedes) renaissance churches (Our Lady of the Angels and Martyrs, St. Louis of the French) and baroque (ex. Church of the Most Holy Name of Jesus- Chiesa del Gesù, St. Andrew in Valley, St. Andrew’s at the Quirinal).
They are all important places of worship but also real museums containing art works of all the great Italian artists.
You can discover them planning a precise itinerary or simply by strolling through the city centre entering in the ones you meet along the way. Even the less famous ones have the charm of those buildings which have crossed centuries showing the skill of their creators and the talent of sculptors and painters. 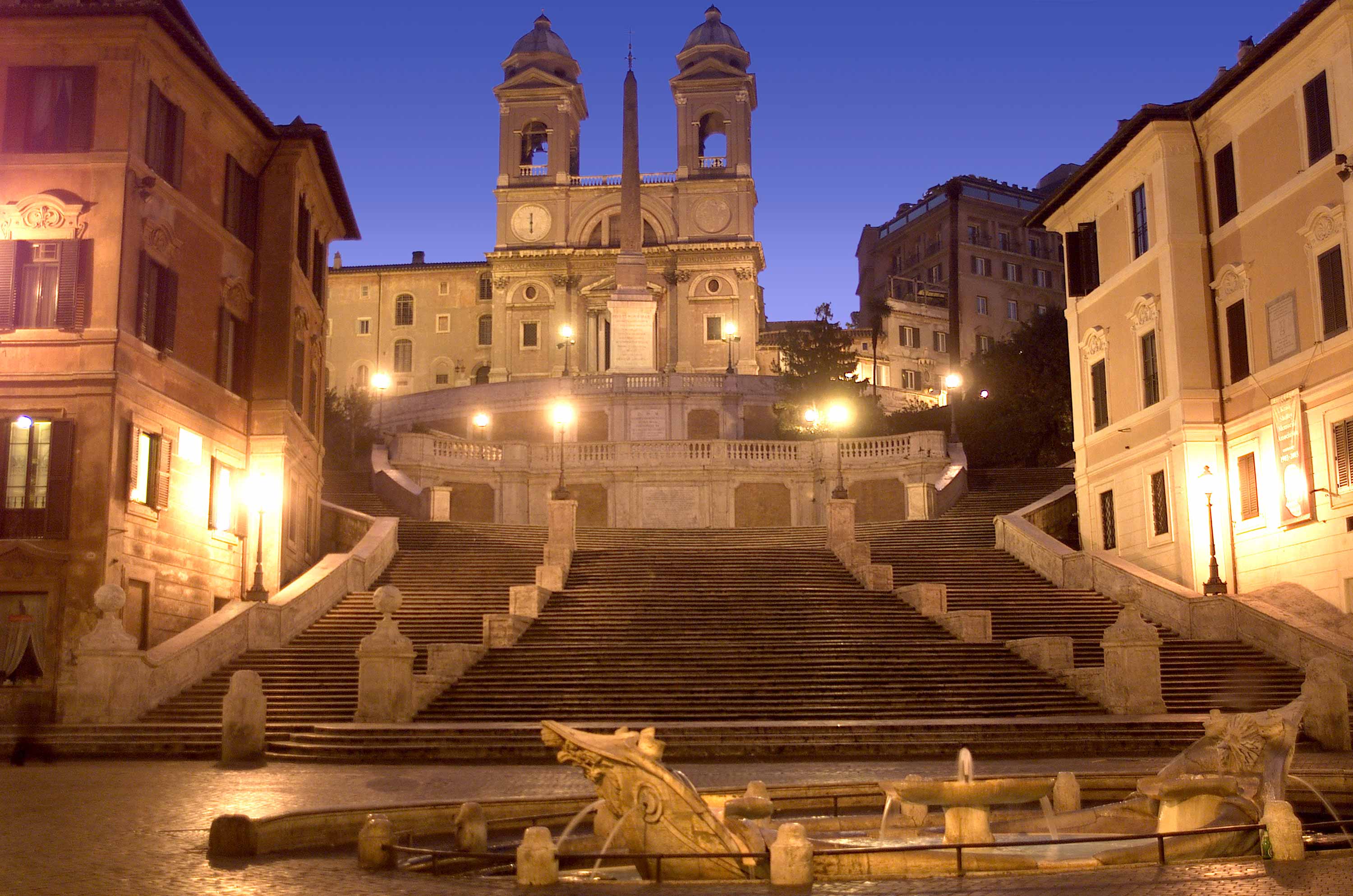 Rome is famous for being one of the world’s most fashionable capital cities. Streets like, via Condotti, via Borgognona, via Frattina and all the area near the Spanish steps are filled with the exclusive boutiques of most important Italian fashion designers such as: Fendi, Valentino, Bulgari, Prada, Armani, Versace, Ferragamo, Cavalli, Gucci and many others.

Sabina’s landscape is of low hills with olive groves and small villages that preserve elements of their old charm along with the opportunities of modern life for its inhabitants.
The different villages are 20-30 Km distant and can be reached by car in 20-30 minutes. Among the most important there are:

The territory of Central Italy

Expanding the range of opportunities you can also visit other important centres of Lazio and Umbria rich in history and culture.
Here are a few within distance: